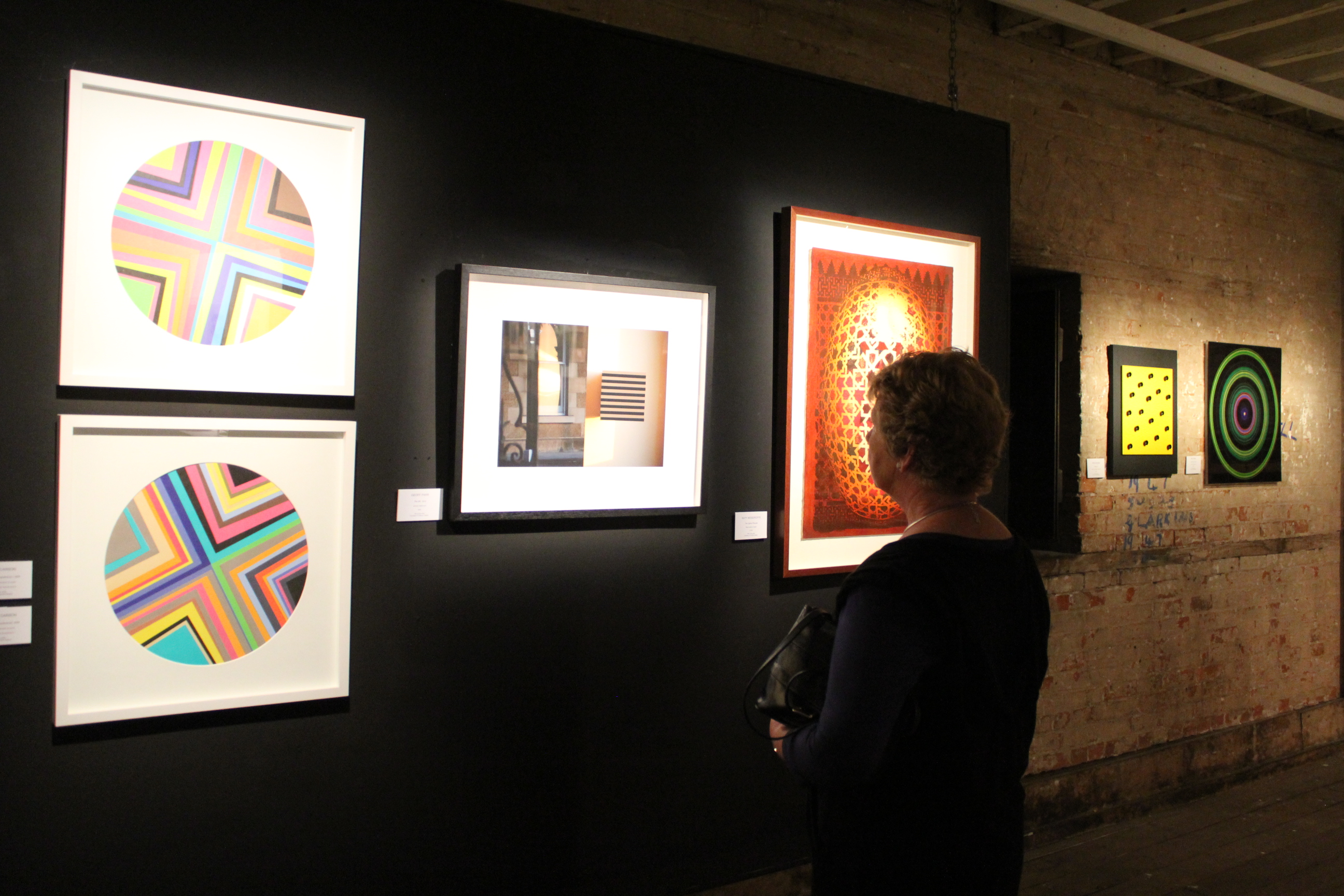 ARTaid@TMAG, the charity exhibition coordinated by our volunteer art guides, has raised more than $18,000 for disaster relief for cultural sites in Queensland and elsewhere in Australia.

The exhibition in the Bond Store saw more than $16,000 raised directly through purchases of the art works donated by more than 60 Tasmania artists.

A further $2,000 was received in direct donations towards the cause.

Monies raised through ARTaid@TMAG will be dispersed to support targeted cultural institutions and projects, around the nation, affected by recent natural disasters.

For those who missed out on contributing by purchasing a work there remains 16 unsold works which will now go on sale at ARTaid@SAC.

ARTaid@SAC opens Wednesday 2 March from 10am, with Premier Lara Giddings launching it at 4pm.

ARTaid@SAC is a collaboration between the TMAG volunteer art guides, Images of Tasmania and Hunter Island Press and runs until Monday 7 March.