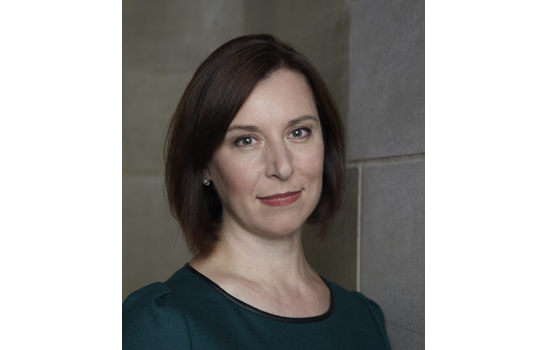 The Board of Trustees of the Tasmanian Museum and Art Gallery (TMAG) is pleased to announce Janet Carding as the new Director of TMAG, following an extensive national and international recruitment process.

Ms Carding is currently Director and CEO of the Royal Ontario Museum in Toronto, Canada, a position she has held since 2010, and was previously Assistant Director, Public Programs and Operations at the Australian Museum in Sydney.

She has been a museum professional for over two decades, and is originally from the UK, where she studied at Cambridge University and the University of London before beginning her museum career as a curator at London’s Science Museum.

Ms Carding was the first woman to be appointed Director and CEO of the Royal Ontario Museum, and her achievements there have included introducing a range of innovative events, novel programming and critically acclaimed major exhibitions, as well as presiding over the museum’s centenary celebrations in 2014.

Chairman of Trustees Geoff Willis said that TMAG was delighted to be able to appoint a Director of Ms Carding’s experience to the role.

“Ms Carding is exceptionally well-equipped for this role, and we are so pleased that she now wants to return to Australia to join us at this exciting time.”

Mr Willis also paid tribute to Acting Director, Jennifer Storer, who has been in the role since Bill Bleathman announced his retirement as Director of TMAG in December 2013.

Ms Carding will shortly make the move to Hobart, and will take up the role at TMAG in April 2015.