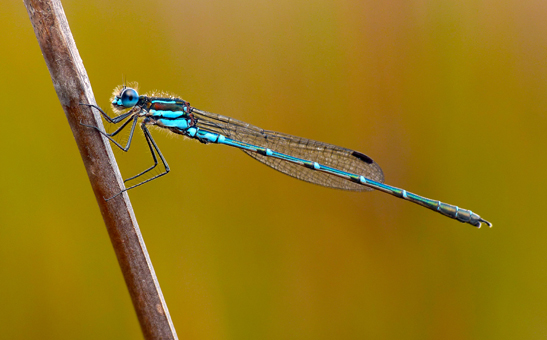 Get up close to some fascinating plants and animals in a spectacular photography exhibition opening at the Tasmanian Museum and Art Gallery (TMAG) this week.
Bush Blitz in Focus: Discovering new species in Tasmania features photographs taken by the museum’s zoologists and botanists during their recent Bush Blitz expeditions around the state.
Bush Blitz, a partnership between the Australian Government, BHP Billiton Sustainable Communities and Earthwatch Australia, is the country’s largest nature discovery program, and aims to document the plants and animals in conservation reserves across the continent.
Since Bush Blitz was launched in 2010, scientists have discovered more than 700 new species and recorded more than 13,000 animal and 5,000 plant species around Australia as part of the program.
TMAG’s scientists have played an important role in Bush Blitz since its inception, and the exhibition showcases some of the species they have discovered and described during their Bush Blitz trips to reserves on Tasmania’s Central Plateau and Flinders Island.
You can read more about their 2014 expeditions here, here and here.
Bush Blitz in Focus not only features stunning images snapped by the scientists while they’ve been out in the field, it also describes their important work in taxonomy, or the science of discovering, naming and classifying species.
Visitors can learn how botanists and entomologists collect and examine specimens, and see some of the important tools of the trade such as plant presses and insect traps.
The exhibition has been supported by Bush Blitz, and TMAG looks forward to continuing its strong relationship with the program as it moves into its recently-announced next phase, Bush Blitz II.
Bush Blitz in Focus is on show in TMAG’s Salon Gallery from 31 July – 5 October 2014. 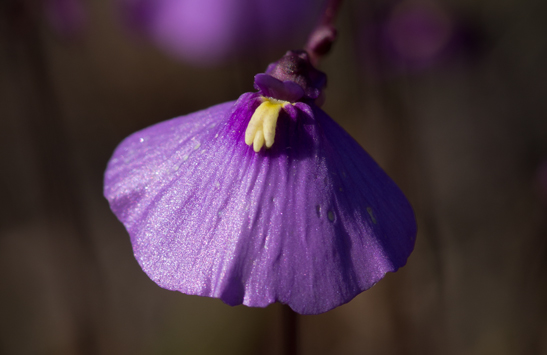