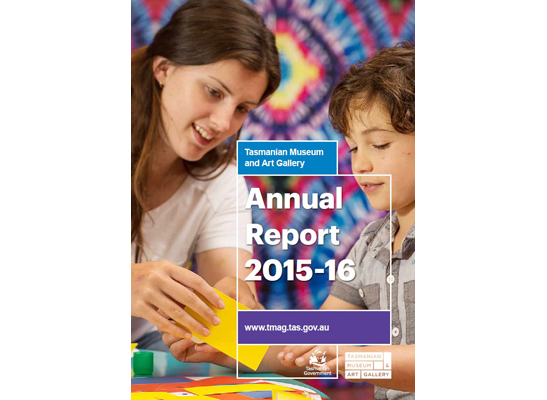 The report confirms that the average daily number of visitors increased by 11 per cent for the 2015-16 financial year, and total visitation was also up six per cent on overall visitations from the previous year.

TMAG has also met its budget for the first time in many years.

Successful programming, particularly activities and events designed for family audiences, contributed to the growth in 2015-16.

TMAG’s interactive family exhibition Pattern Play was hugely popular and a major drawcard for locals as well as visitors, and the inaugural TMAG Children’s Festival, held in April 2016 with support from the City of Hobart, attracted over 16 000 visits across six days.

Other major offerings, such as TMAG’s exhibition Tempest that opened in June as part of Dark Mofo 2016, contributed to the museum’s positive momentum.

“It’s a great result that confirms TMAG’s standing as a cultural and tourism drawcard for the state, and reaffirms its importance in achieving our goal of attracting 1.5 million visitors to the state by 2020,” Arts Minister Vanessa Goodwin said.

“We will continue working closely with TMAG to reinvigorate the institution and ensure its prosperity into the future, with legislation to be tabled soon that will establish it as a Statutory Authority.

“This will provide TMAG with a modern governance system to maintain these great visitation numbers and ensure it continues as one of our premier historical, cultural and scientific destinations.”

The TMAG 2015-16 Annual Report can be downloaded here.