164 Not Out! Tasmanian Cricket Treasures 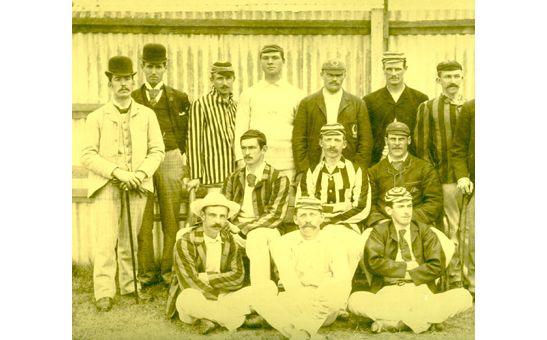 164 Not Out! features items and trophies from the history of Tasmanian cricket, to coincide with the ICC Cricket World Cup matches in Hobart during March 2015.

The first ever first-class cricket match in Australia was played in Launceston in 1851 between Victoria and Tasmania, and since then Tasmanian cricket has gone from strength to strength.